The Winnipeg Soccer Stadium is a big deal and they needed the best protection possible for their steel, so they chose Contego Passive Fire Barrier Latex. 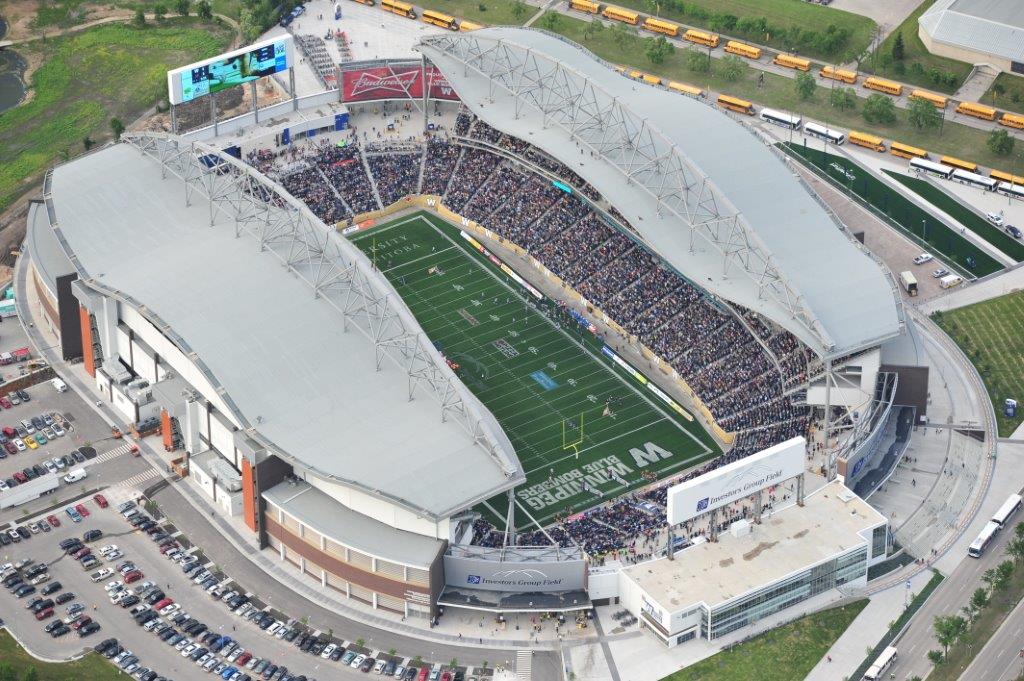 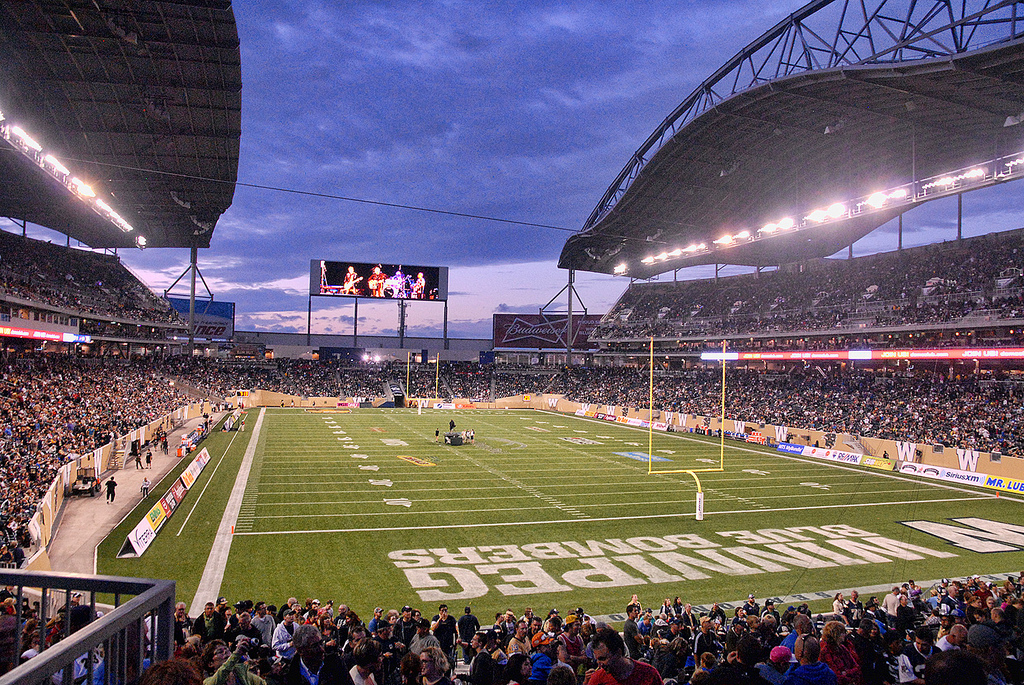 Investors Group Field, the stunning new stadium in Winnipeg, Manitoba, Canada, is located on the University of Manitoba campus next to University Stadium.  It is home to the Winnipeg Blue Bombers of the Canadian Football League, University of Manitoba Bisons football team and the Winnipeg Rifles (CJFL). The stadium was one of the venues for the 2015 FIFA Women’s World Cup, hosted by Canada.  The stadium has a capacity of 33,422 (partially covered). The stadium contains a corrugated metal roof, restaurant, 52 suites, walk of fame and other amenities.

Fireproofing the steel with Contego allowed for a thin coat that is paper smooth; so thin and so smooth that, even after being top coated, there’s no clue the steel has been treated.  The application work was performed by Canadian Thermal.